Today, my youngest son and I walked the neighborhood, knocking on doors, so he could ask our friends to sponsor him for the Jump Rope for Heart fundraiser for the American Heart Association. He's ten years old and faces numerous challenges with speech and language delays, attention deficit, and a few other miscellaneous diagnoses that qualify him for special services at school. 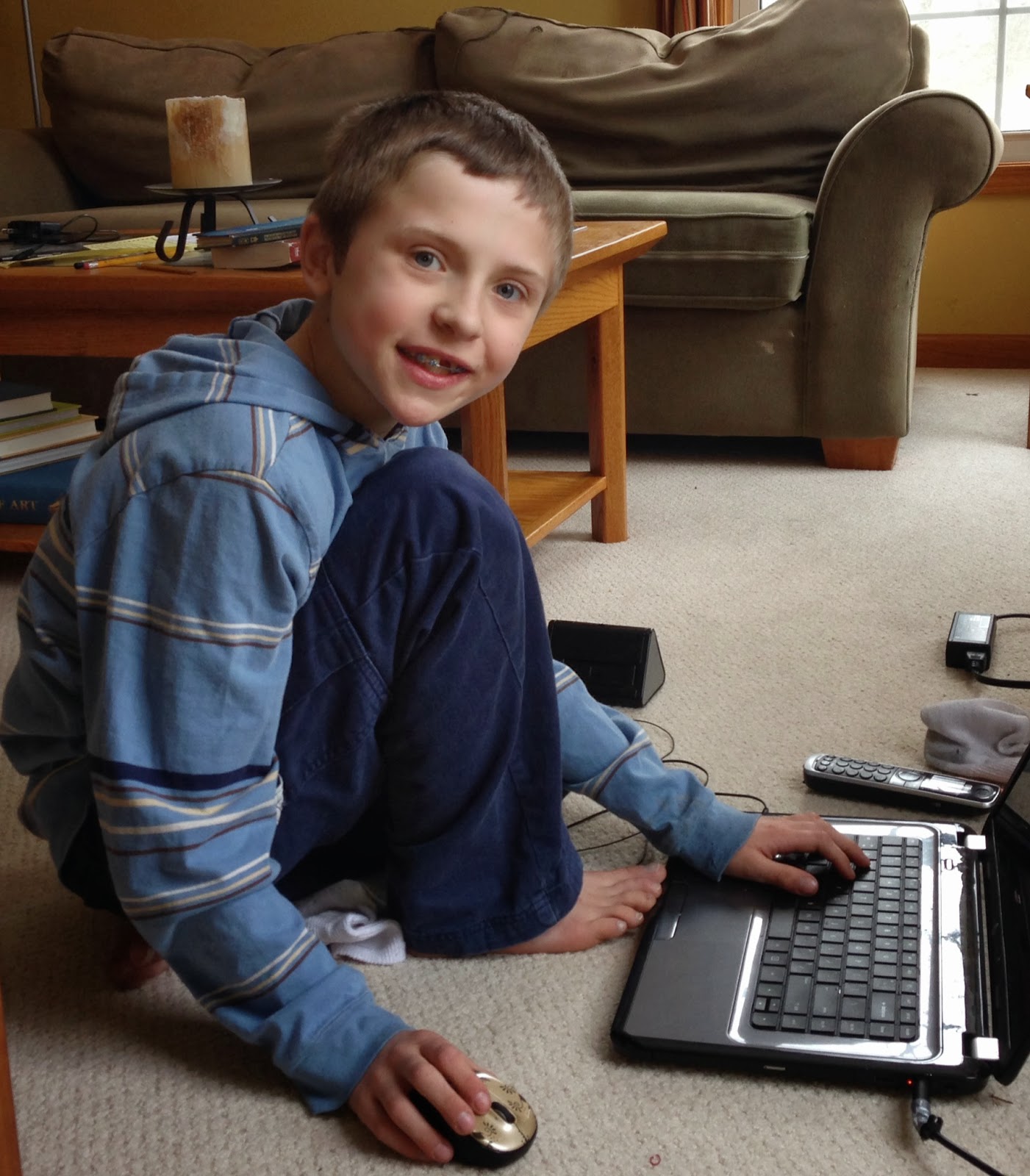 I was so proud of him and duly impressed with his self-confidence as he marched up to each door, rang the bell, and stuttered out his request, "Would you please donate to Jump Rope for Heart to raise money for the American Heart Association?" Inevitably, the neighbor would look at me with slight confusion when the last few words came out in a jumble, and I always had the biggest smile on my face, full of pride, that nothing was holding my son back from reaching his goal.

Even after reaching his goal, he kept going, determined to knock on every door in our one-mile circle. He even stood up to his mother, who repeatedly asked him if we could go back to the warm house now that he'd reached the fundraising level he'd wanted to achieve, and insisted we weren't done until we did them all. He also stood up to my bribery to make him hot chocolate. I guess he knew I'd make that, no matter what, after the mile of trekking through the snow and slush and blowing wind...he's a smart boy.

As I walked the final quarter mile with him, we talked about his determination and whether he'd been nervous to talk to people. He said no. The confidence I saw in him was breathtaking. He walked with his head held high and had met every neighbor with a direct gaze. I told him how proud I was of him for setting a goal and reaching beyond it, then setting new goals when he'd achieved his first plan. I told him he should be proud of himself.

Then we came home and drank hot chocolate with marshmallows.
1 comment: 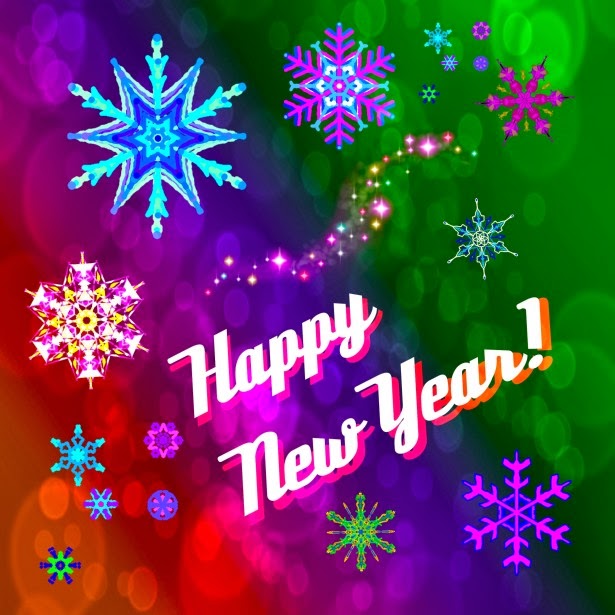 Each flip of the calendar gives us the opportunity to assess where we are in our lives and where we want to be in the coming days, weeks, months, years. Of course, weight loss is always a big goal for most people at the beginning of a new year, but what about professional goals or more personal goals?

For example, most years I set down on paper a general idea of the stories I want to complete in the next twelve months. I might not get nearly all of them done, but at least, I know what direction I want to travel in. What professional goals are you setting for yourself this year?

My personal goals this year relate to being true to myself, finding out who I am, and what will make this next year of my life memorable. My life is in the midst of some big changes, and I can't see what is around the next corner for me yet. This makes me nervous because I always like to know where I'm headed. So, along with discovering my true potential, I am also working on my patience and giving up the illusion that I am in control. What personal goals do you hope to achieve this year?